The History of Financial Education 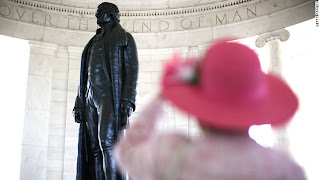 The idea of teaching personal financial responsibility is far from new. A matter of fact, it can be traced back to the roots of our country.

Thomas Jefferson is widely regarded as one of our earliest supporters of public education. He founded the University of Virginia, and believed one of the most important elements of a free society was education. According to this CNN piece, he expected students to study reading, writing, business, personal rights and responsibilities.

John Adams agreed with Jefferson "All the perplexities, confusion, and distress in America arise not from defects in their Constitution or Confederation, nor from want or honor or virtue, so much as the downright ignorance of the nature of coin, credit, and circulation."

Fast forward around 200 years. Only four states have adopted a semester long course in personal finance as a graduation requirement. Roughly half the country has required that some sort of economic and financial literacy be taught.

I was hopeful the nasty ripple effects such as these following the financial collapse in 2008 would be a catalyst for a broad adoption of financial education in our schools. I am still hoping.

The Huffington Post reported in this piece that the government is telling us that student debt is holding back the economic recovery. Even worse, the S&P has reported that student debt could be the next big bubble to burst our economy.

Our public education system stresses to students the importance of continuing their education beyond high school but many fail to teach them anything about the financial responsibilities surrounding a choice that could lead to $100,000+ in student debt. As you can read here, there are tools available to help our students, we just seem to lack the will and commitment to broadly use them.
Posted by Brian Page at 6:07 AM 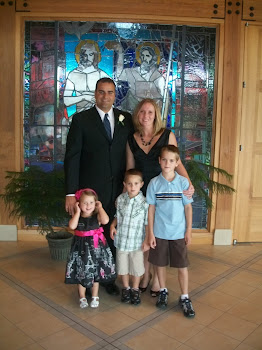